Half of urine drug screens revealed improper medication use!

Posted on November 21, 2018 by drlesliegreenberg

Half of urine drug screens revealed improper medication use!  Wow.  A study of over 4,000,000 (!) urine drug screens showed that 52% of patients were taking inappropriate medication.  The most common combination of medications misused were opioids (pain medicines) and benzodiazepines (anxiety/insomnia) which accounted for 21% of the discordant samples.  In 64% of the above cases, either the opioid or the benzodiazepine were not prescribed by a physician.

Urine drug screens are standard of care when a physician prescribes a controlled substance as it is the only objective way to know what the patients are really taking.  This study of four million patients reveals that if we ask our patients half the time, they won’t tell the whole story.  In another study of over 450,000 urine drug screens

So, if you are on a controlled substance, expect a urine drug screen as it is standard of care… and know that if you are taking nonprescribed illicit drugs, that it may alter your physician’s prescribing habits for you. 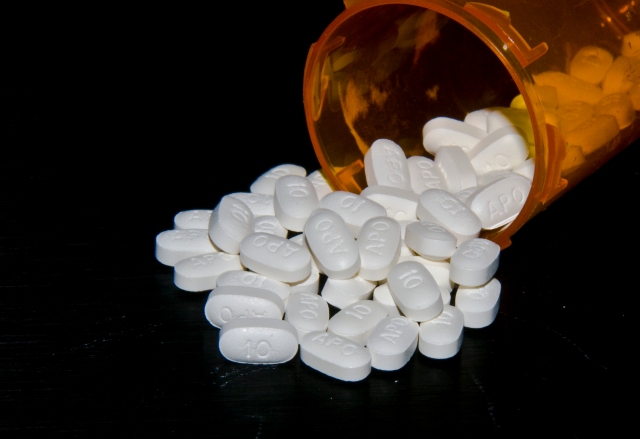 I have been practicing as a family physician for over 20 years--as both an educator of physicians and clinician. From infancy to the elderly, I perform obstetrics and general medicine. I love my career and am passionate about my field of knowledge and my patients. Follow me on Facebook at Leslie Md Greenberg Medical Disclaimer The content of this website is provided for general informational purposes only and is not intended as, nor should it be considered a substitute for, professional medical advice. Do not use the information on this website for diagnosing or treating any medical or health condition. If you have or suspect you have a medical problem, promptly contact your professional healthcare provider.
View all posts by drlesliegreenberg →
This entry was posted in General Medicine- Adults, medication issues, Uncategorized and tagged benzodiazepine, Dr. Greenberg, Dr. Leslie Greenberg, drug screen, opioids, University of Nevada, University of Nevada Family Medicine Residency Program, University of Nevada Reno Family medicine Residency program, University of Nevada Reno School of Medicine, University of Nevada School of Medicine, urine drug screen. Bookmark the permalink.
Loading Comments...